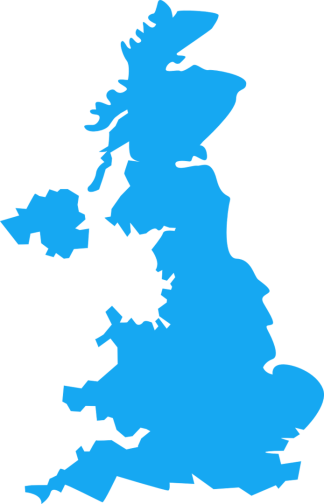 Tracking Parkinson's, or the PRoBaND study, is a UK-based study of Parkinson's disease funded entirely by Parkinson's UK.

There is a wide variation of symptoms and features of Parkinson's driven by both genetic and external factors.  Our study aims to define and explain these variations by analysing the clinical expression of Parkinson's in relation to genotypic variation.

Participants were recruited into three categories:

Recent onset patients (diagnosed within the last three years) are followed up at 6-month intervals for four years, then every 18-months for a further three years.

Early onset (patients diagnosed before the age of 50) were followed up at one year.

Relatives (siblings) of the participants are followed up after three years.

Since 2012, we have been running at 70 sites across the UK.  Recruitment closed in November 2017 and our cohort consists of 2,270 people with Parkinson's and 344 of their siblings.

NHS Greater Glasgow & Clyde is the study Sponsor and the coordinating study centre is based at the Institute of Neuroscience & Psychology at the University of Glasgow in Scotland. 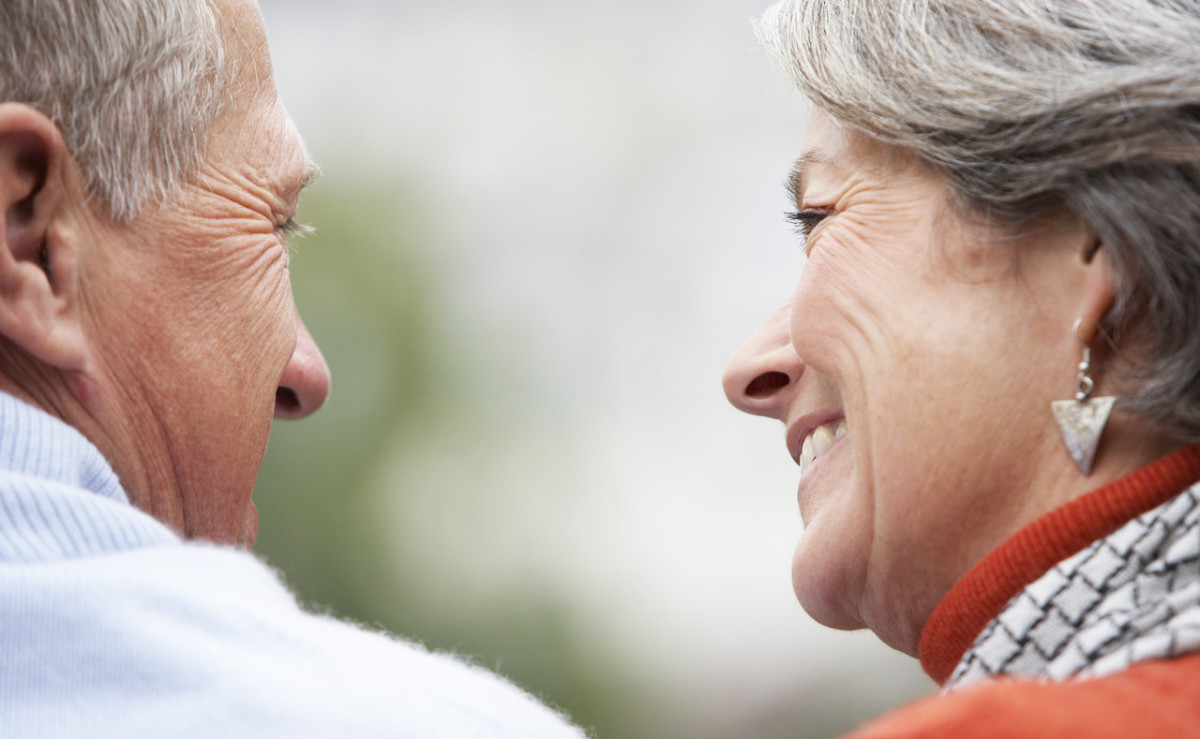 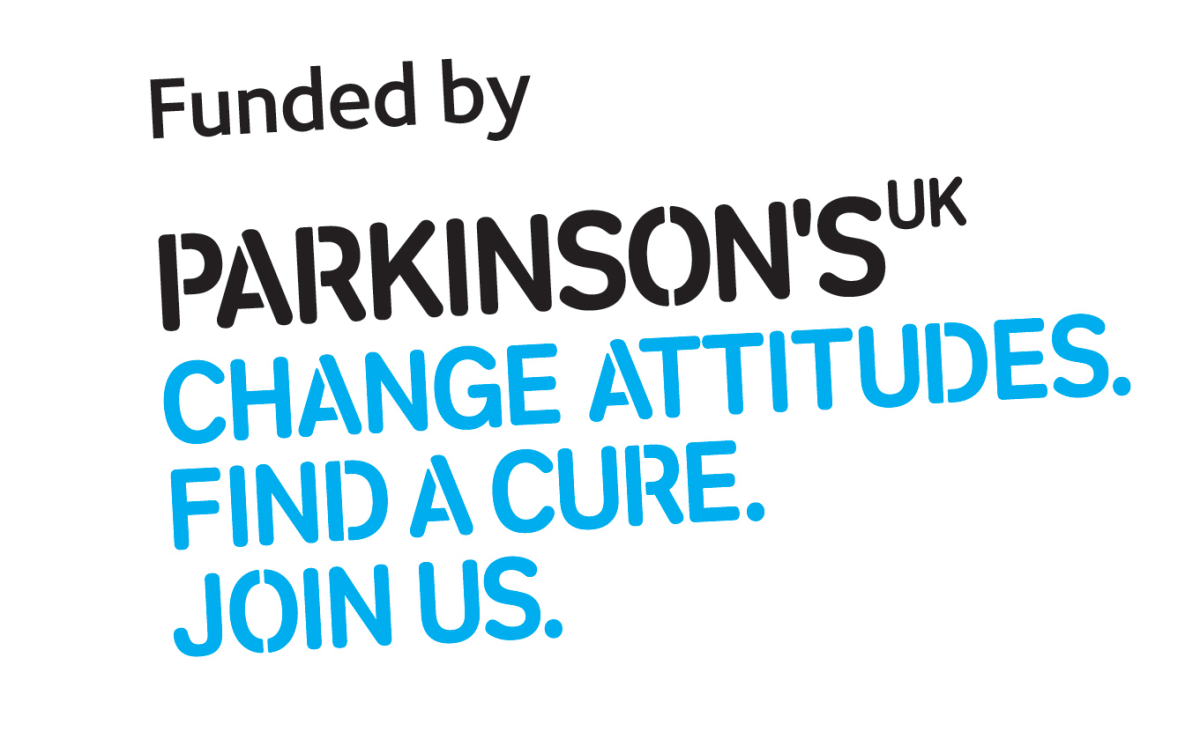 The study is 100% funded by Parkinson's UK 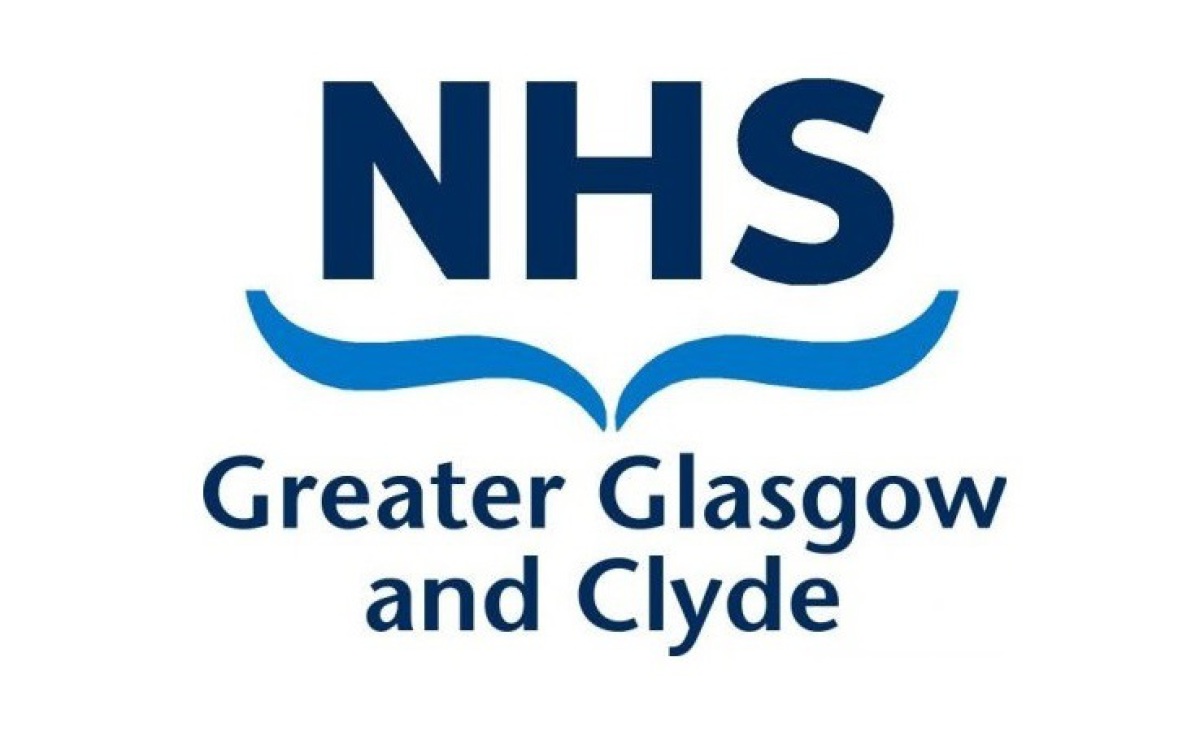 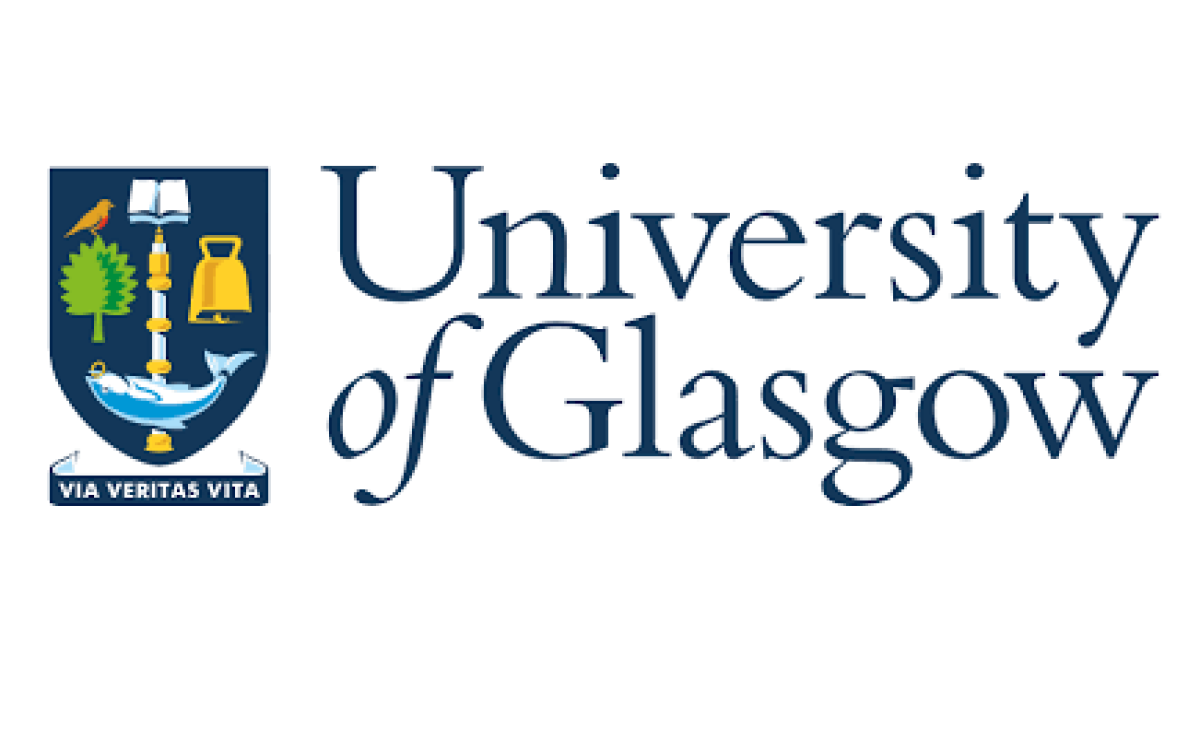 The 70-site study is coordinated by University of Glasgow 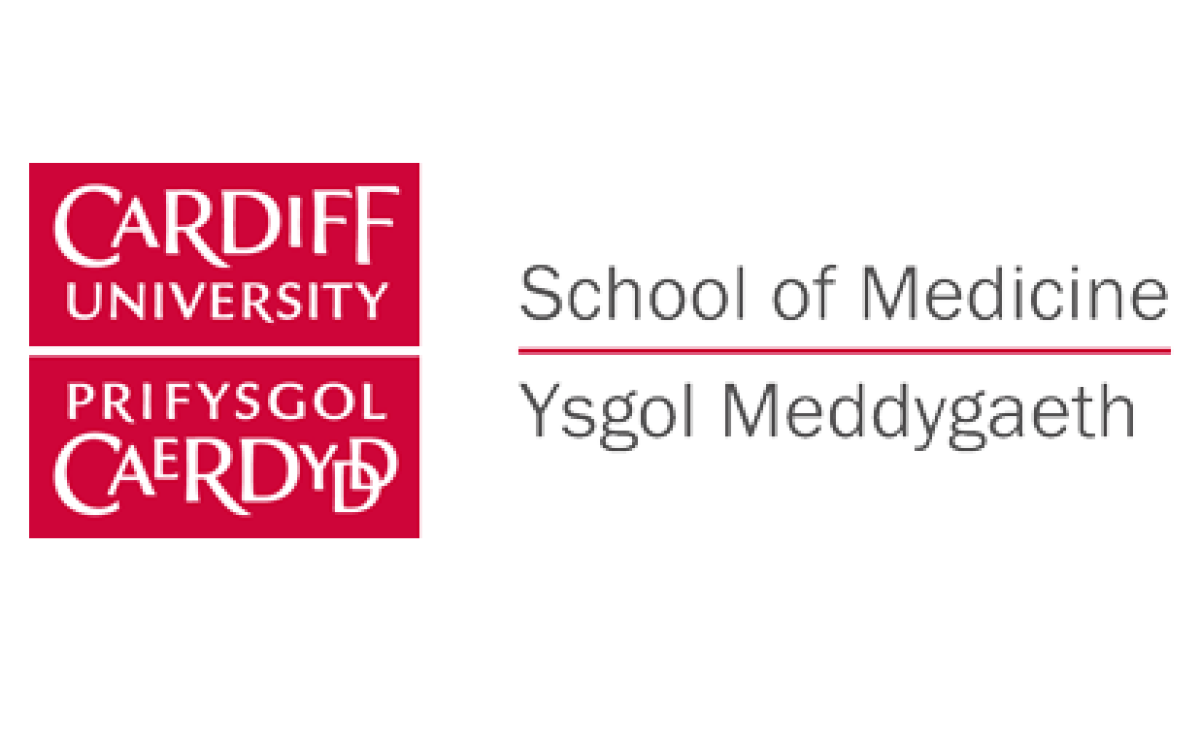 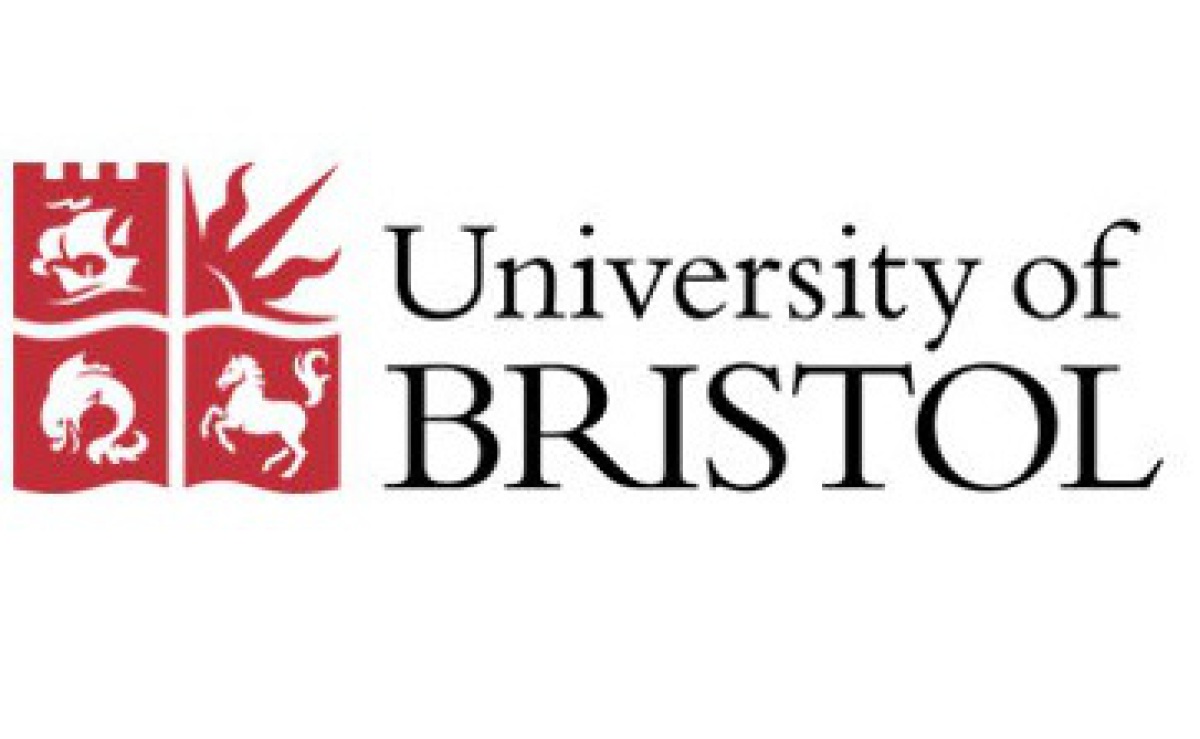 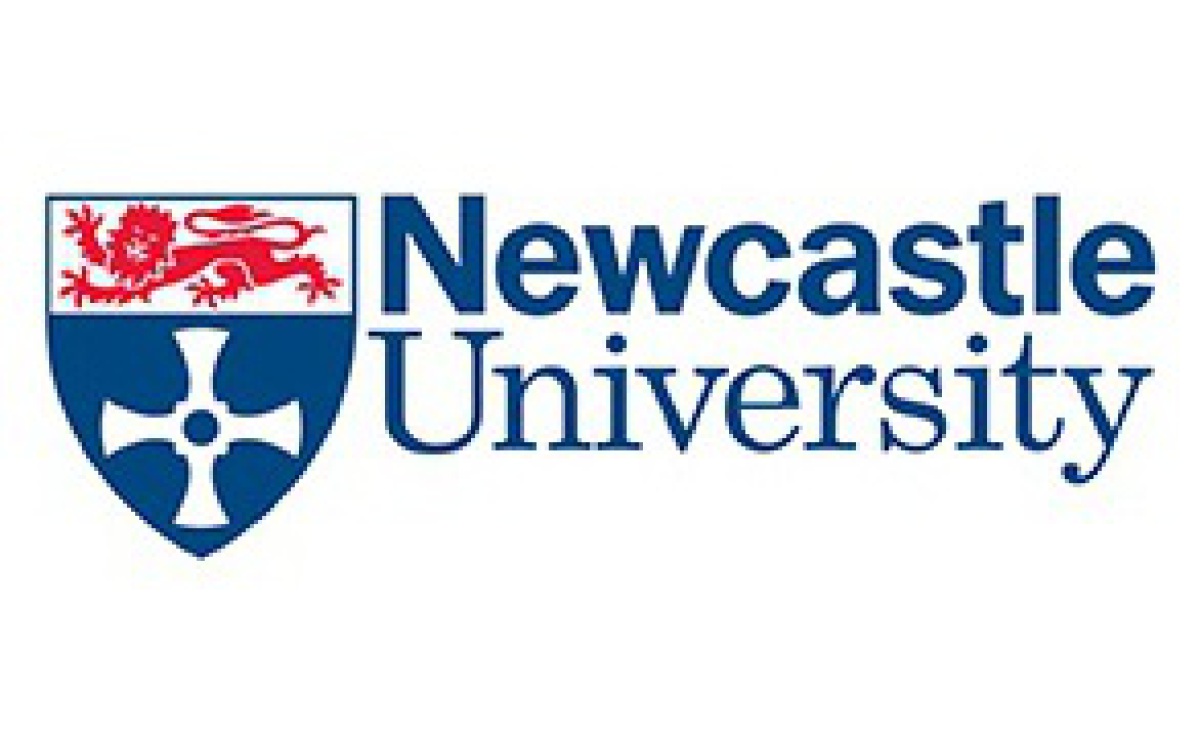 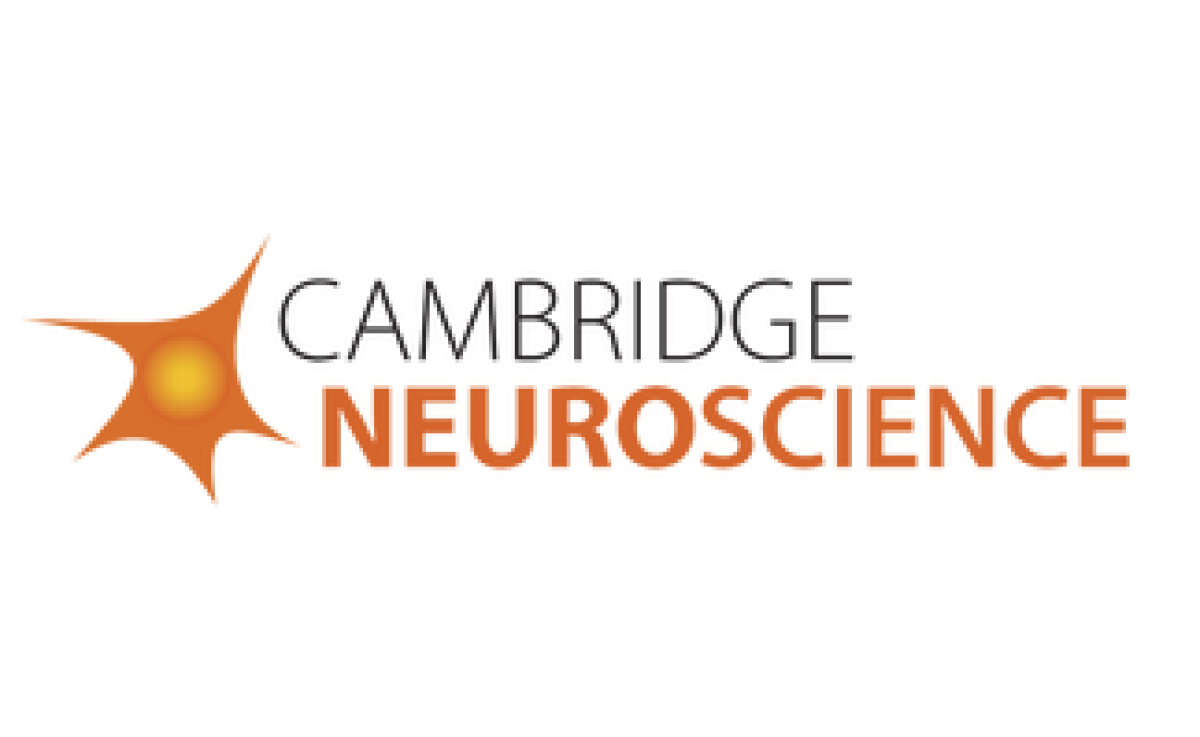 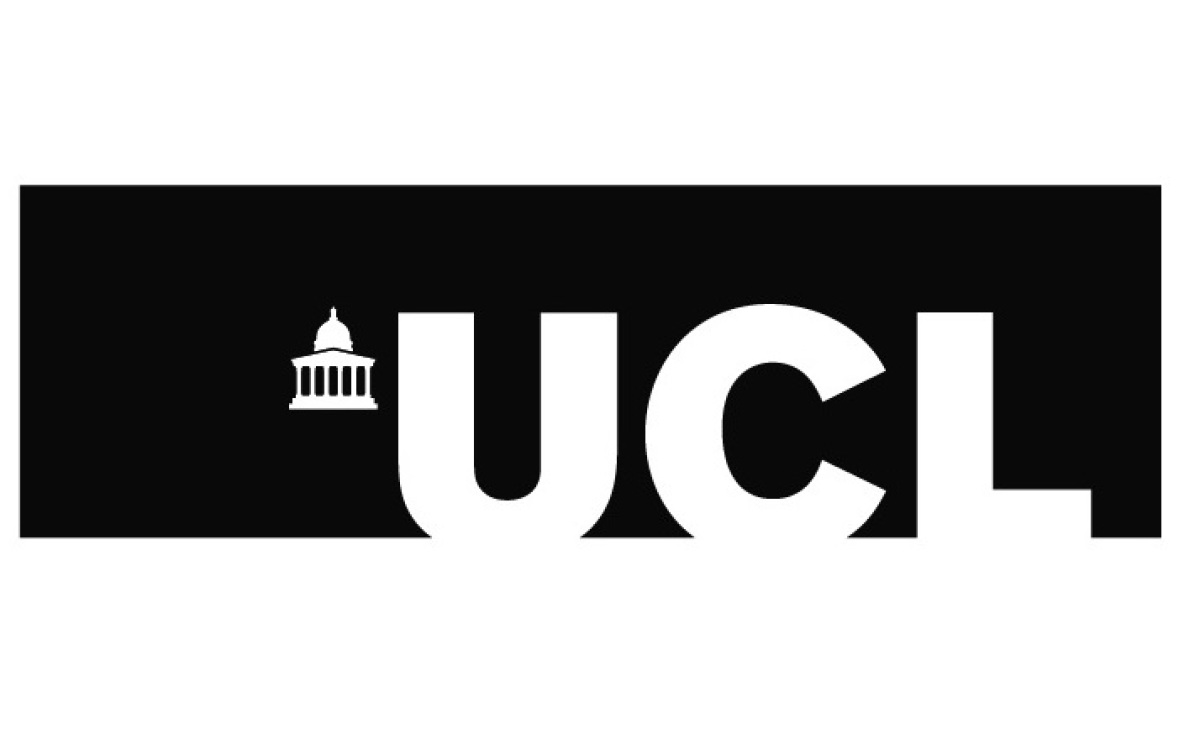 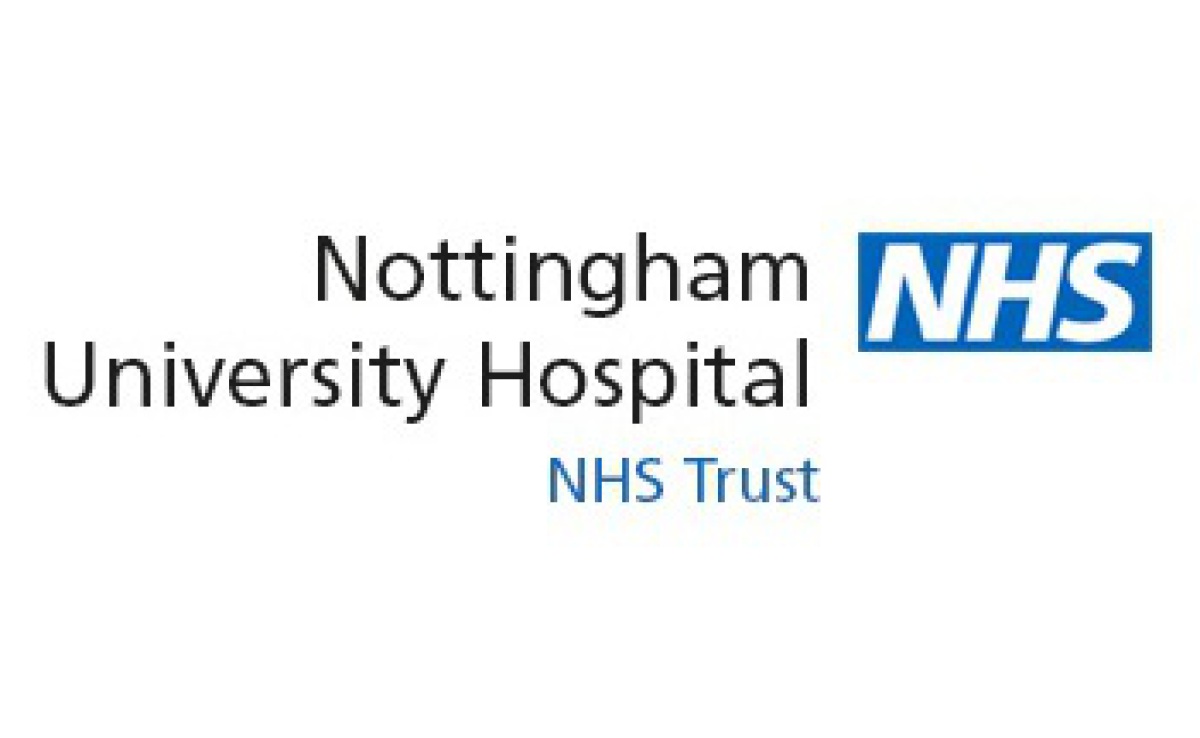 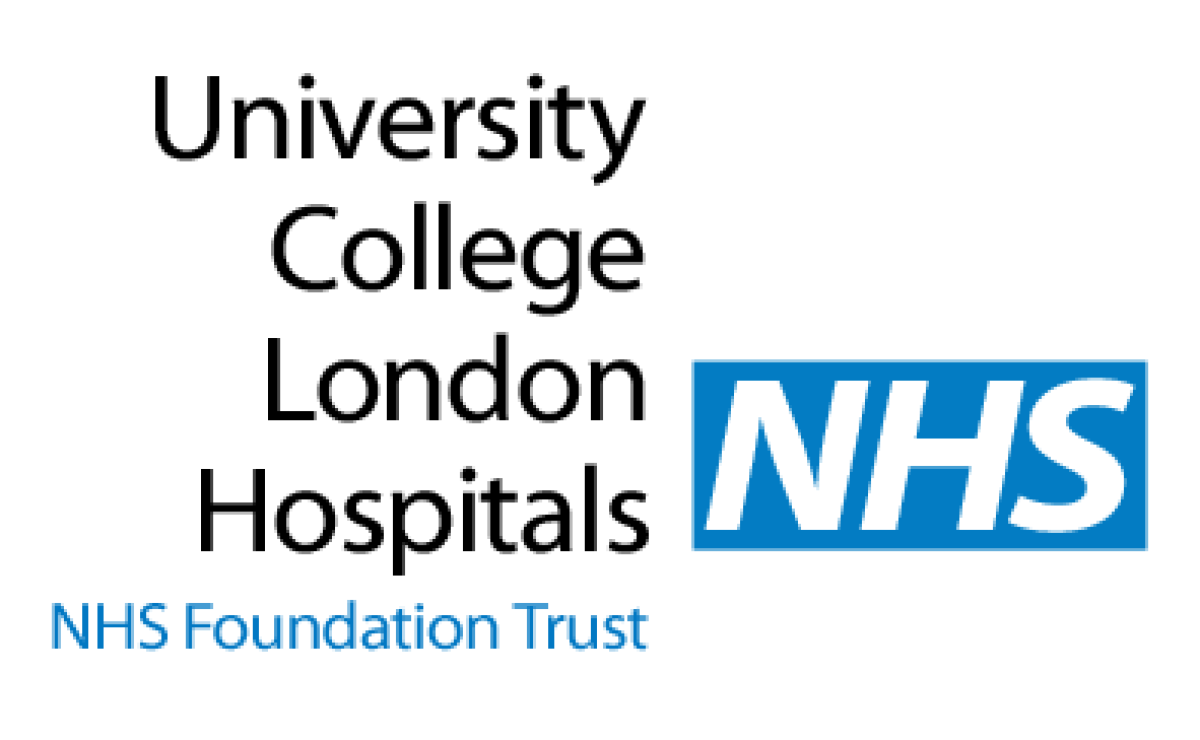